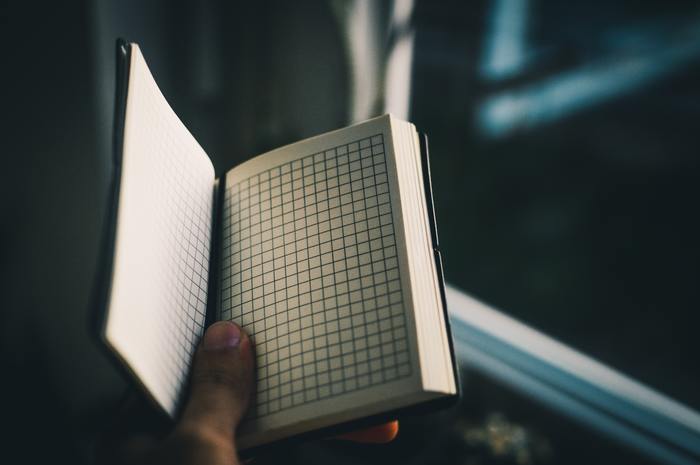 As you have probably noticed recently, and certainly if you are a job-seeker applying to position after position every day, there are new forms you need to fill in to indicate your gender, sexual orientation, (dis)ability or ethnicity. Done for data collection purposes and more pressure to do internal (and external) reporting on gender and ethnicity stats, for many White Britons, White Europeans or White Americans, this can be a simple exercise. For many other people, however, this is not. The Office of National Statistics gives us 10 ½ options:

These boxes may seem comprehensive enough to some people, and certainly to those who have created these categorisations. Yet for the reality of those of us who do not neatly fall into binary ethnic categories created by white statisticians, it can be a really frustrating experience. What is more, it is doing nothing to benefit companies. The fact that there are no official boxes to tick if you are North African, for example, so from countries such as Morocco, Tunisia, Algeria, Libya and Egypt – is deeply problematic. They will have to tick ‘White (other)’, however everything from their complexion to their ethnic roots to their cultural traditions and identities are far from ‘white’. Within companies, they are certainly not treated as white, and people from this region deserve to be able to acknowledge their own cultural and ethnic identity - not erase it to simply ‘white (other)’ because those creating the boxes didn’t consider them. On top of that, if you do not fall neatly within one of those boxes, and are both European and South Asian, for example, you cannot select both those boxes? If you’re lucky, you will get lumped in with ‘mixed (other)’. But what does this then do to the accuracy of ethnicity reports or statistics within a company?

In short, not much good. Everyone is grouped together under the most generalistic and othering category – ‘BAME’, with all nuance or true representation being lost. On top of this, all those people who chose ‘mixed’ are lumped in with ‘BAME’, because a drop of non-white ethnicity and you are removed from one ‘white’ category and put into the ‘other’. Then those from North Africa, for example, or West Asia are thrown into ‘white’, even though they are not. Suddenly, your diversity statistics are all over the place, and all because the boxes we have been given, and give other people, lack understanding, accuracy or nuance.

Similar problems can be seen in (dis)ability tick-boxes. Did you know that if you have a disability, you can only have one form of disability in most ONS-style forms? So if you have a physical disability, be it a walking impairment, an auto-immune disease, be a wheelchair user or are deaf, you cannot also tick that you have a ‘mental disability’ – i.e being neurodiverse. Besides being removed from the reality of many people, whilst filling in these binary forms current categories make people choose, inadvertently telling them to pick which of their disabilities is worse, or which should be seen and which should stay hidden. What do we do when the tools we have been given to measure diversity and improve people’s lives are, in themselves, not diverse?

We challenge it, and move to change it.

Next time you are designing a form – or commissioning a form for your current or prospective employees to fill in – try ask yourself if you have consulted with a range of diverse perspectives to curate this form and the options given. If the answer is no, its time to challenge yourself, learn something new, and take those small but important steps to make your company one that cares about everyone.