Moving Past the Tick-Box 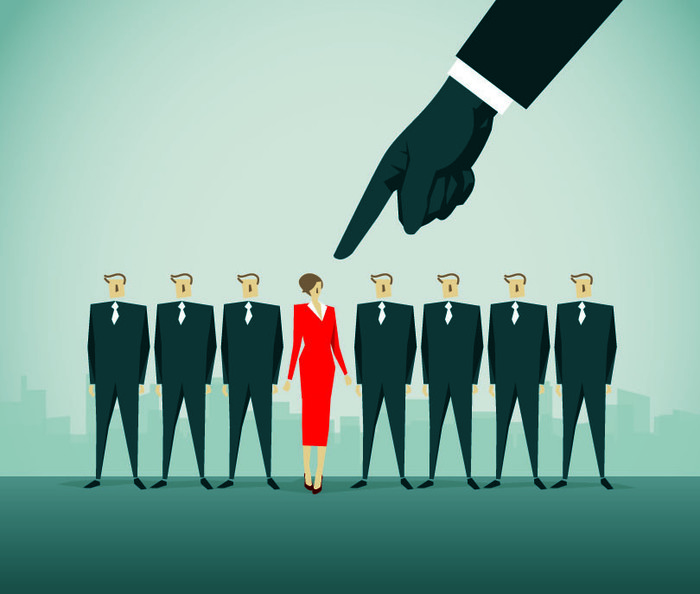 With the newly-energised and public focus on increasing diversity and inclusion in the private sector, companies and directors need to make sure they are thinking beyond tick-box exercises, and addressing cultural and structural inequality, if they are ever going to make it out with profits up and discrimination down.

The very public racial reckoning exploding following the murder of George Floyd at the end of May has set into motion a not-so-public upheaval in the private sector. Nasdaq, the NYSE and Verizon have all pledged to add a Black director to their boards in what has become dubbed the “Board challenge”. Jamie Dimon and Larry Fink, CEOs of JP Morgan and BlackRock respectively, have both pledged to do more to combat racism. Penguin Random House published a report on their workforce demographic which paints an expectedly dire picture of the 80% white publishing house; reflective of most of the demographics being released (or in turn, not being released) by the largest institutions. These public claims to transparency are being heralded as admirable moves in the direction of genuine change and parity. Yet behind closed doors, there is a desperate scramble in the corporate sector for solutions to the diversity ‘problem’.

We are all-too familiar with Aesop’s Hare and Tortoise fable, knowing that when we’re in a rush, errors are made. Currently, and despite shockwaves of a global recession, the job market is experiencing an exponential influx in demand for ‘Diversity Leads’, ‘Diversity and Inclusion Managers’ and ‘D&I co-ordinators’. Yet a closer look at the requirements for these positions reveals a flawed understanding of ‘D&I’. Experience in HR, managerial roles, and in implementing ‘D&I strategy’ are all required boxes that need ticking, with no necessity of being an expert on gender, racial, class and sexual inequalities or how they manifest within various organisations. Investment banks and consultancies are currently clambering together one- to-two-person diversity teams, usually hired from their own HR department and often working on a voluntary basis, to set the gender and diversity targets for the next five years. When most HR departments consist of a homogenous white racial makeup, in themselves far from diverse and unequipped with the resources or know-how in gender and racial discrimination, companies will continue to make the same mistakes. Only now the blame will fall on D&I, rather than on those who are failing to implement it.

The “Board challenge”, public pledges to meet gender and racial quotas and rapid-fire appointments of women and people of colour to Executive and Senior levels resembles what Joan Scott calls an ‘add women and stir’ (1991) model. Performative action, plasters over bullet wounds and tokenistic appointments of people of colour or women to fill diversity quotas leaves the deep structural and cultural inequalities underpinning these organisations untouched. With diaries currently littered with D&I workshops, meetings and conferences, we are witnessing an agonising amalgamation of tick-box exercises. Workshops on racism in the workplace, one-hour unconscious bias training for the teams, one for executives and new pledges to hire more diverse entry levels - Check, check, check. Yet none of these tackle the fact that culturally, Black, East Asian and South Asian men are being promoted to leadership and managerial positions at shockingly lower rates than their white counterparts. Nor that Black women are still the most underrepresented and under-promoted demographic in any institution. Critical race theorists have actively rebuked unconscious bias training as a façade that individualises historically systemic racism, sexism and classism; yet the workshops continue, and boards remain as pale as their golf slacks.

For companies with an aim to diversify, both for reputational reasons as well as a desire to match those more-diverse institutions currently economically outperforming their competition, it may be high time to start thinking outside the tick-box and away from outdated business models which were not designed by, nor for, a representative and equal workforce. In what is now being called “anti-intellectual times” (Judith Butler, 2020), there is logic in turning to the experts in gender, critical race and queer theory, to liaise with organisations in a bid to build new, diverse and lasting models of equality; and move past the tick-box.