The ‘Financial Pain’ of COVID-19 isn’t shared equally – but are we really surprised? 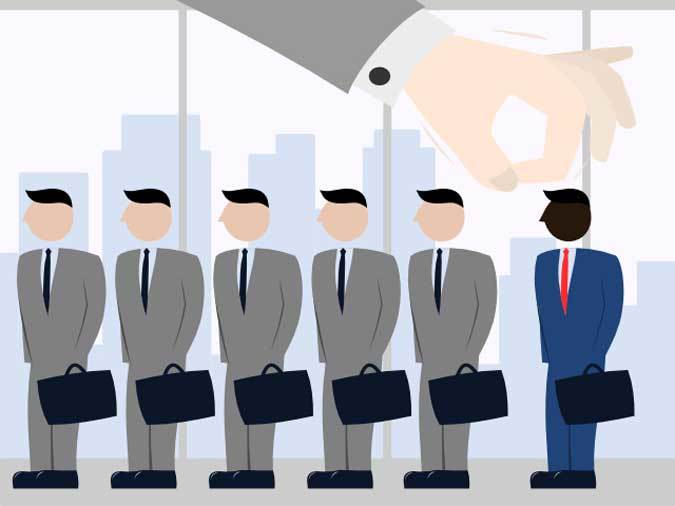 3 days ago the BBC released an article showcasing some recent findings by the Financial Conduct Authority (FCA) – their Financial Lives survey acting as a benchmark for the state of the nation's finances. In their statistical research, they have found that people from Black, Asian and ‘minority ethnic’ backgrounds in the UK were more severely financially affected by the pandemic than white Britons, with acute disparity amongst young people.

The research gives a snapshot of the financial effects of the first six months of COVID-19 restrictions, with a surplus of 5.1 million people entering the domain of low financial resilience – now making up a quarter of the UK adult population. Yet amongst these 5.1 million, there is a much higher than average proportion of younger Black, East Asian, South Asian and ‘minority ethnic’ adults becoming financially vulnerable, with predictions estimating the situation will only have gotten worse since then, with the pandemic stretching on and savings being eaten into.

But what the BBC doesn’t ask is, are we really surprised? Moving beyond our privileged echo chambers, structural inequalities faced within this country are being exasperated and coming into sharp relief. Yet the fact that young people from historically marginalised communities in the UK haven’t been afforded the financial or professional stability that white Britons enjoy at a disproportionate rate has been a long-standing issue. Only now, we can no longer turn a blind eye. Right?

Earlier in January, the Trade Union Congress published a report on the effects of COVID-19 on the labour market and consequent financial instability, citing that there have been greater rates of redundancies amongst non-white Britons. In the hospitality sector, for example, there has been a 23% decline year on year amongst non-white Britons, and a comparatively slim 13% amongst white Britons. When non-white Britons make up 14% of the population, and white Britons 86%, this ratio speaks volumes of the racism within hiring (and firing) practices. Based on copious amounts of evidence demonstrating the unequal working rights of non-white Britons, the TUC have reiterated calls to ban 0-hour contracts - which leave employees with no contractual rights, including no right or access to the furlough scheme. Patrick Roach, head of the new TUC Taskforce, has also called for the government and their MPs to “address the causes and effects of structural racism”, rather than letting the inequalities continue whilst re-iterating their commitment to ‘diversity and inclusion’.

With Black, Asian and ‘minority ethnic’ people being the “first out and last in”, the pandemic is holding up a mirror to racism in the labour market. Therefore the question that now needs to be asked is not “is there a racial disparity” in the financial fallout of COVID-19, but instead “what are we going to do about it?”.