Who are ‘we’? The perils of the pronoun in diversity and inclusion rhetoric 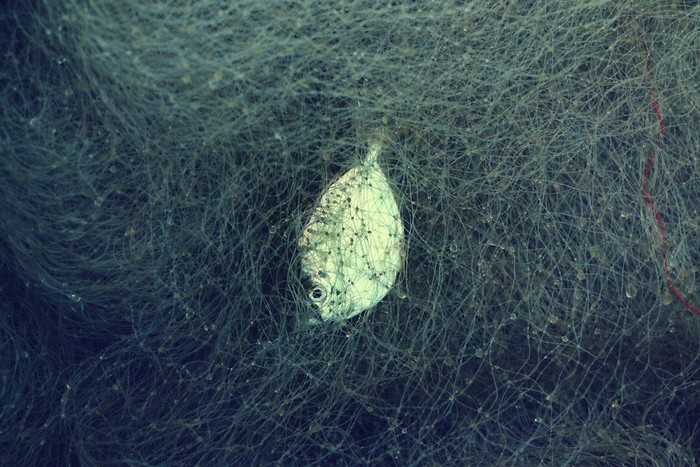 Over the last decade, diversity and inclusion have emerged as hot talking points within the public, private and third sectors. Reassured by the profit-oriented ‘business case’ for diversity with its promises of social capital and public admiration, many companies have set about staging an elaborate pantomime of hiring high profile diversity leads to cosmetically transform their images. CEOs take to the public floor with company-wide pledges of inclusion: ‘We are an inclusive organisation’; ‘We have an inclusive culture here at [insert company]’. But who are ‘we’? Who does ‘we’ set out to speak for? Would these individuals agree with statements made in their name?

Ordinary pronouns such as ‘we’, which punctuate diversity and inclusion rhetoric with ready abandon, have long been viewed as counterproductive. Feminist, poet and scholar Adrienne Rich cautioned of the political contradictions they perpetuate in her seminal 1984 essay, Notes toward a politics of location. Rich explains that every individual is subject to a unique tangle of oppressions and privileges which determine where they do, and do not, feel welcome. ‘We’ cannot possibly account for everyone’s experiences.

Generalising statements which hinge on this pronoun contribute to company optics which conceal the lack of cultural change beneath. While diversity can be achieved through a rejigging of headcounts, the feeling of inclusion can’t be recruited. In the insightful words of Vernā Myers, ‘Diversity is being invited to the party. Inclusion is being asked to dance’. Perhaps belonging is not needing to be asked.

Many of these hastily recruited individuals find themselves stepping back in time on entering the office. Toxicity, sexism, homophobia and xenophobia continue to thrive unchecked behind the closed doors of many diversity-championing businesses.

Adrienne Rich’s criticism of the use of ‘we’ was triggered by the universal claims of many late twentieth century feminist movements. Within the UK and the US, this second wave of feminism had brought with it pernicious debris. The demands of mainstream movements fought for a version of womanhood which in reality only represented a handful of white, middle-class, straight, cis and Christian women [1]. Had this been specified, perhaps the collateral damage could have been contained. Instead, this privileged intersection of the gender was portrayed as a universal experience, shrouding those already at the margins with an even heavier cloak of invisibility.

Privilege, as an unearned advantage, can make those that possess it blind to the situations of those less fortunate.

Reacting to such allusions, Rich wills her white readers to acknowledge the blinkers symptomatic of growing up in a white body. Privilege, as an unearned advantage, can make those that possess it blind to the situations of those less fortunate. Only through continuous reading, listening and thinking can this self-advantageous veil begin to lift. Claims to a shared experience are fantastical and misleading, yet convincing when articulated by a voice loud enough to drown out all others.

Statements beginning with ‘We’ made by those at the top of the privilege chain blur the presence of the individual in favour of a homogenous mass which is represented as living and breathing as one. Although masquerading as inclusive, they leave behind many of those to whom they refer and channel the perspectives of the few, not the many.

Moving forwards, carrying out a comparison of the desired company culture versus how employees actually feel can begin the process of transforming inclusion from a PR statement into a reality. If companies want to be able to shout their inclusivity from the rooftops, they should first cultivate this sentiment on a daily basis within the office. Employees should be given continuous opportunities to comment on workplace culture and to suggest ways of improving it. If some voices are less heard, managers should tactfully seek out confidential and trusting relationships which lead to honest conversations.

Only when a CEO’s declaration of ‘We are an inclusive organisation’ is a quotation of what they have heard from their employees could they ethically occupy the role of inclusivity spokesperson. Rather than putting words into employees’ mouths, these individuals should be encouraged to speak for themselves.

[1] For further detail on this point see: María C. Lugones and Elizabeth V. Spelman, ‘Have We Got a Theory for You! Feminist Theory, Cultural Imperialism and the Demand for ‘the Woman’s Voice’, Women’s Studies Int. Forum, 6.6, pp. 573-581